The performance lasts approximately 2hr and 10min, including one 20 minute interval.
Age recommendation is 15 and above.

Peaky Blinders: The Redemption of Thomas Shelby is Rambert’s first collaboration of this kind and through dance theatre picks up the story of the Peaky Blinders at the end of World War One, following Tommy Shelby and Grace Burgess through their passionate love affair. While Tommy is building his empire, Grace is operating as an undercover agent for Special Branch on a mission to get close to the heart of Tommy’s gang. As the story unfolds, many hearts are broken.

Steven Knight has included exclusive plot and character insights that don’t appear on screen, but were in his mind as he was creating the TV show, giving Peaky fans special additional rewards.

Fans of the show will also recognise the (pre-recorded) voice of narrator Benjamin Zephaniah (Jeremiah in the series) illuminating key points of the story.

“Peaky Blinders has always had music and movement at its heart and now the beating heart of the show will be transferred to the stage, an interpretation of Tommy’s story performed by Rambert, one of the leading dance companies in the world. This is dance for people who don’t usually watch dance and what I’ve written has been transformed into something startling by consummate dancers and choreographers. If the concept of a Peaky Blinders dance seems strange, reserve judgement and reserve a ticket.”

“Peaky Blinders: The Redemption of Thomas Shelby is something on a scale we’ve never done before, and I couldn’t be more ready for the challenge – it’s such an exciting opportunity as a choreographer to tell these stories and recreate these characters through dance. It is also a great collaborative opportunity to have been working closely with Steven Knight on this original production. What you’re going to get as a result will be an inspiring and uplifting dance show, but so much more than a dance show.”

Troubadour Wembley Park Theatre, is a new state-of-the-art cultural destination at the heart of the thriving Wembley Park neighbourhood only only 12 minutes from Baker Street and easily accessible via the M25 and M1. With great parking options and only a short 5 minute walk from the tube, the Theatre is located within the former Fountain Studios, famous for hosting live shows such as The X Factor and Pop Idol. Troubadour theatres works in collaboration with well-known and emerging productions to stage world-class entertainment for the local and wider London community. Recent productions include the National Theatre’s WAR HORSE & THE CURIOUS INCIDENT OF THE DOG IN THE NIGHTIME as well as the forthcoming RAMBERT DANCE production of PEAKY BLINDERS. 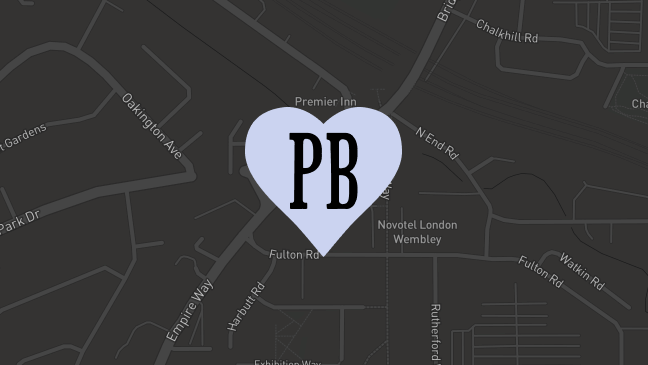 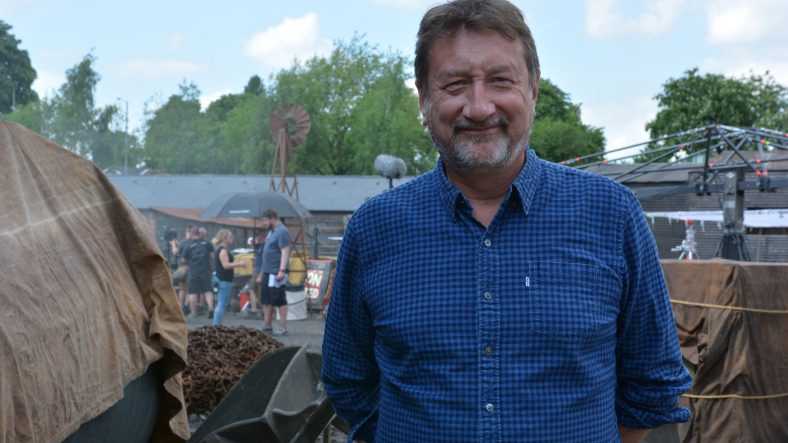 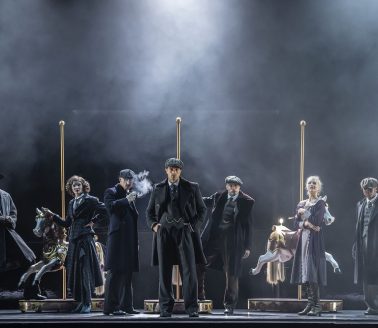 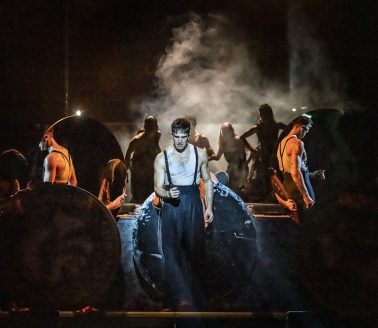 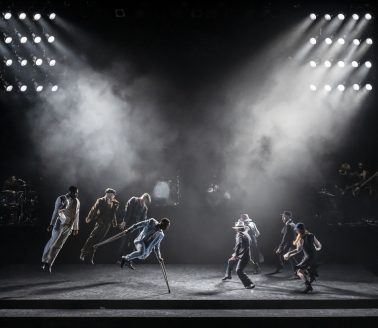 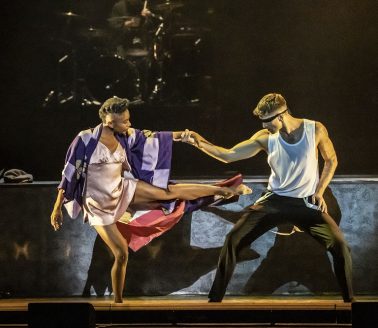 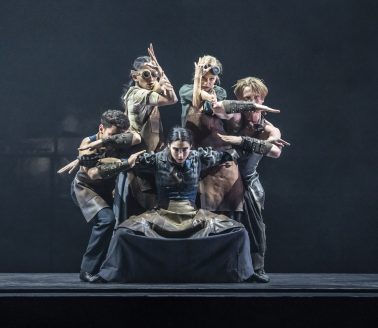 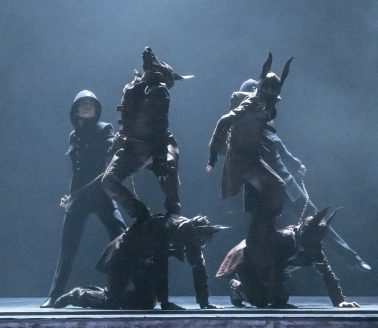 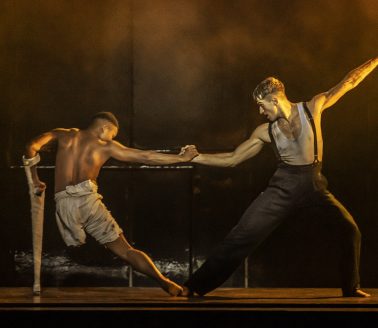 Built by AKA
BOOK TICKETS